Save Big & Get started with our NES Scanner Total Wellness Bundle for $219!
Show Me!
Skip to content 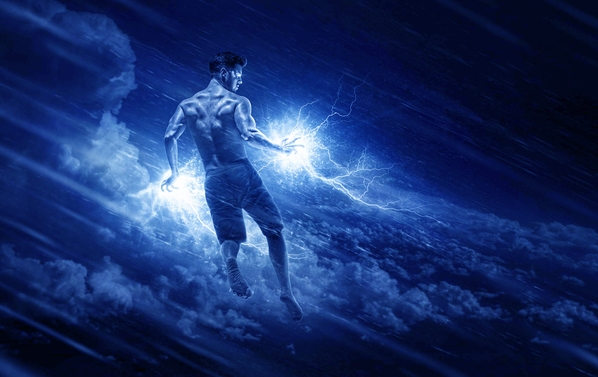 If you just read PEMF (Pulsed ElectroMagnetic Field) and instantly dismissed it as being anything[...] 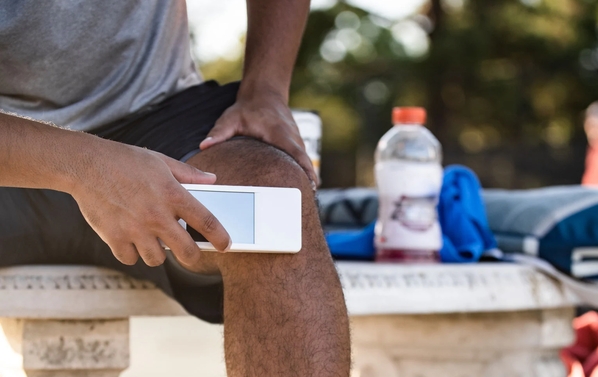 Find out about the #1 piece of equipment you NEED and how to use the[...] 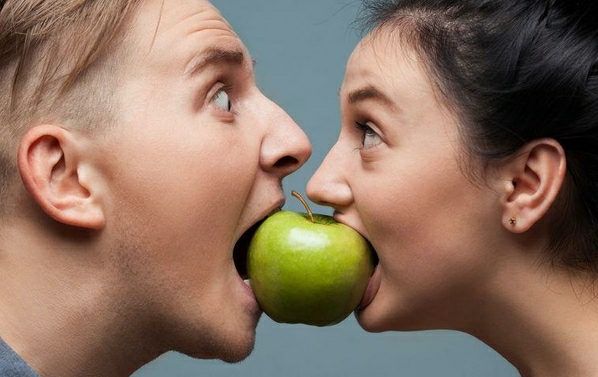 Diet Is Not Everything

Discover 3 different ways to help your immune system AND how to support it where[...] 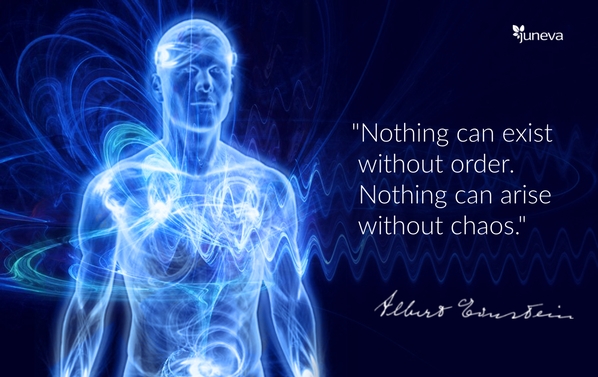 We are at the frontiers of biology and physics with NES' theory of the human[...] 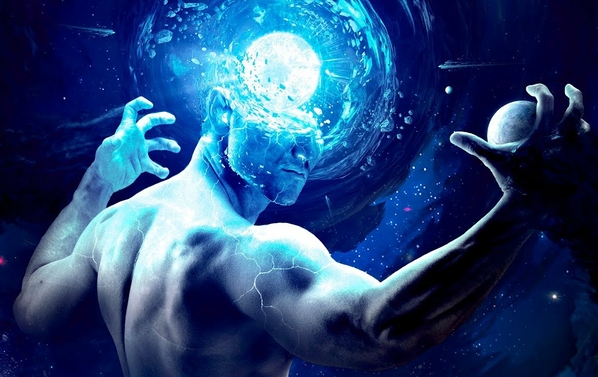 The Root of Your Energy

Get ready to charge your body's batteries and regain your energy. Before we get to[...] 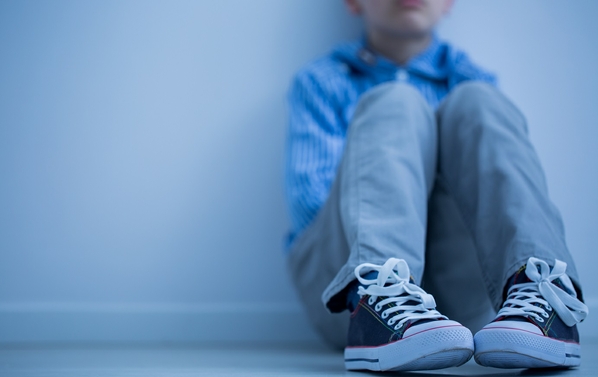 AN ARTICLE PUBLISHED BY RISHMA PARPIA, BARBARA LOE FISHER AND THE NATIONAL VACCINE INFORMATION CENTER. A report released by the U.S Centers for Disease Control and Prevention (CDC) in April 2018 revealed that in 2014, one in 59 eight-year-old children across 11 communities in the United States were identified as having autism spectrum disorder (ASD).[1] […]