We must always look at how the energy of the body is set up in the first place, and cavities provide the mechanism. Cavity physics is the study of energy in enclosed spaces as these spaces can amplify and do other interesting things to energy.

It was the study of what is called black-body radiation of a cavity that led to the discovery of Planck’s constant and opened the road to quantum physics early in the twentieth century.

How Do Cavities Apply to the Human Body?

The body is structured around cavities. There are the three major cavities: cranial, thoracic, and abdominal.

Within these there are all kind of other cavities, at certain preferred scales. The organs and glands are cavity-like, as are the bones, the vessels, and so on.

Then there are the cells, which are cavities themselves and have further cavity-like structures internal or external to them.

Embryology is about the deployment of cavities. Cavity physics has relevance to the human body, although biologists never see this. Yet ancients did, such as those practicing traditional Chinese Medicine. 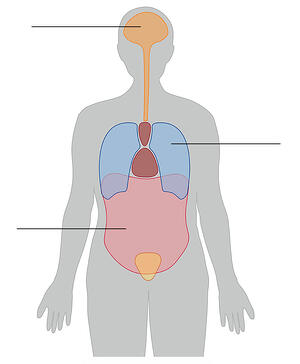 What might the cavities be doing in term of energy and information in the body? Storing and resonating with zero-point energy (ZPE).

Zero-point energy is the energy that is left when matter is cooled to its lowest energy state, at absolute zero.

All that is left then is the motion of so-called virtual quantum physics. This ZPE field has never been measured because it is everywhere and it creates no difference in potential, so measurement is not possible.

This energy does not flow. It’s just there as the “field of all fields”.

Recent studies have shown for the first time that zero-point energy can actually work to mediate DNA processes, such as the production of proteins. However, we call this energy in the NES system “Source energy”, since we cannot be sure that it is ZPE. 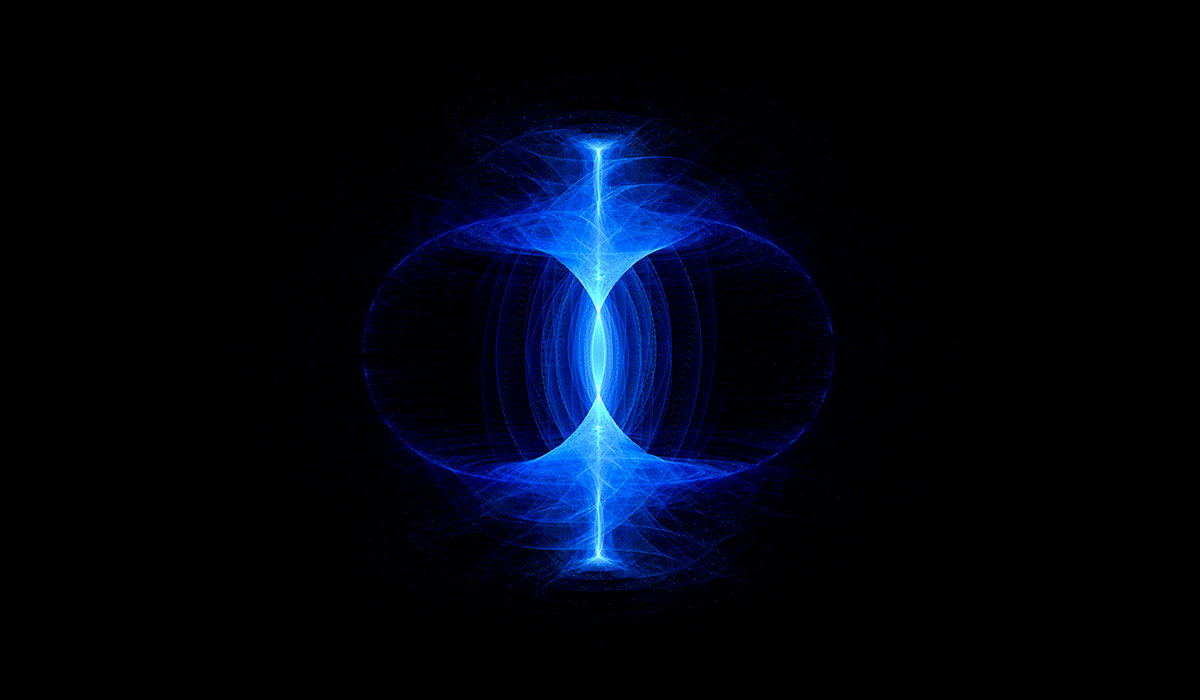 Proving Energy Can Come from “Nowhere”

Prof. Peter Fraser's experiment in terms of cavities was with a biologist and an electronics boffin in Australia. At a cost of hundreds of thousands of Australian dollars, he made a huge model of a hydrogen atom and then put an antenna in it to see if it was picking up energy from space.

They shielded it, of course, like a Faraday cage, but they still picked up very narrow bands at a frequency over 1 GHz.

They were narrow, purely “magnetic” spikes, forming a pattern above and below a low-carrier frequency (this relates also to scalar waves and scalar energy - more about that in a future article). They considered the hydrogen molecules as a set of polar cavities in space. And they detected energy from nowhere!

They didn’t even know what they had, but the idea intrigued Fraser – the idea of cavities attracting, storing and even turning into some sort of magnetic energy.

He used the idea over many years to show how the human body-field could borrow energy from space if it had something like a co-axial resonator, as it is called in electronics. As I said, the body is full of cavities: cells, tubules, bags, sinuses, and organs.

There are some really important ones in the head called the cerebral vesicles. According to NES theory, all of these structures are part of a resonating system that collects energy.

This collecting goes on up the anatomical scale too, in larger and larger structures, until we get to the three major cavities in the body – the cranial, thoracic and abdominal cavities.

Chemistry is based on quantum physics (let's not forget that), which is all about energy transfer between photons, electrons and other waves.

Light (and even more so scalar waves) can also transfer energy inside a molecule and this has been the subject of major studies in recent times by biophysicists.

Dr. Fritz-Albert Popp, in Germany, has consolidated the discovery that living cells, in the human body and in other organisms, emit ultra-weak light (photons), a discovery originally made by Gurwitsch. That is an important development in the overall picture of an energetic structure that envelops and even directs the function of all living things. Professor Popp will be a long-remembered pioneer.

What is the Human Body-Field?

It is not exactly what Alexander Gurwitsch called a morphogenetic field way back in 1923, but Fraser still liked his ideas.

Prof. Peter Fraser's theory identifies a complex structure to the body-field, so it is not an amorphous entity. In terms of quantum, he believed that living organisms represent a “special case” in biology of the use of fields and forces, be they quantum or not. 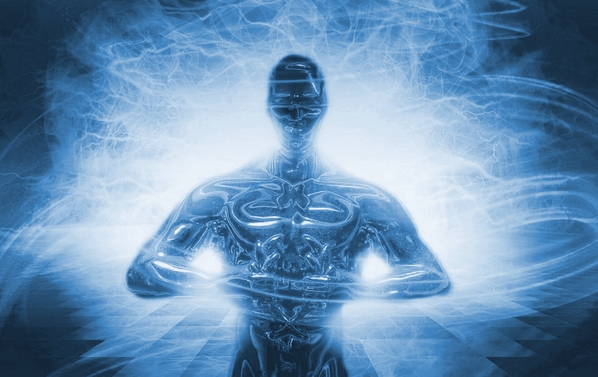 But let's get back to the specifics and list the minimum requirements of a body-field.

As Fraser said, whether or not this body-field is a QED field remains a huge question that we cannot yet absolutely answer. But he believes cavities are a big deal in terms of the biophysics of the body.

Think of musical instruments, which each has its own shape and so tunes energy differently. The body has its own musical score. Everything vibrates and has its own frequency; everything moves, from sub-atomic particles to molecule to cells.

"If you want to find the secrets of the universe, think in terms of energy, frequency and vibration."

The organs such as the heart and stomach, and so on, have their own movements, the blood flows – you get the idea. 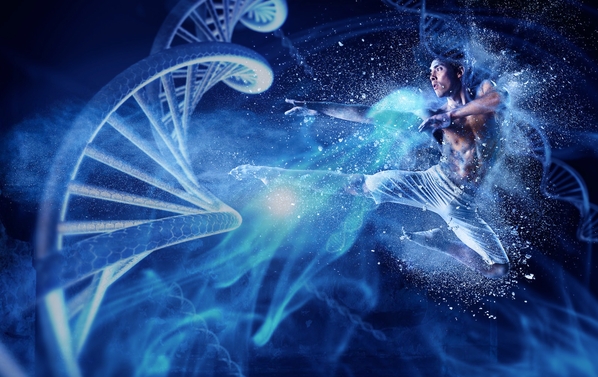 Cavities, then, may attract and store other energies, and they store them for use by the body. They may even amplify or “tune” these energies at a certain frequency because of their particular structure or shape and movement.

Now, all that said, there really is no good correspondence between the textbook conventional theories of quantum theory, like the standard model, and Fraser's theory of the human body-field.

Quantum physics is about energy transfer only, but the body-field appears to be concerned with both energy and information transfer.

By transferring the correct information, we can affect cavities even cellular and DNA communication and processes, supporting health in a very direct way.

We'll talk more on this subject from a scalar wave / scalar energy perspective in a future article - stay tuned!

Ready to find out what's impacting your energy levels by using our bioenergetic scanning technology. Check out your body’s energy with a Body-Field scan and gain deeper insight into your holographic self with our certified Bioenergetic Practitioner. For an In-Clinic visit click here, or, for a Telehealth (remote) session click here.